Target shooting is a sport that can be enjoyed by anyone and attracts enthusiasts from every walk of life. It is conservatively estimated there are more than 60 million recreational shooters in the United States, the majority of them enjoying simple plinking at targets with a rifle or handgun as their preferred activity.

Nearly as many enjoy shooting with a shotgun. It’s a sport that can be enjoyed by men as well as women; by younger as well as older participants; can be experienced outdoors or indoors; that doesn’t have to cost a lot of money to enjoy; can be done in rural areas as well as suburban and urban ranges; and is easier than some might think to get started.

It’s such an accessible activity, the National Shooting Sports Foundation (NSSF) reports more people participate in target shooting than play tennis, soccer or baseball. In fact, popularity in target shooting has skyrocketed since 2001 with overall participation growing by 28 percent in that time, much of it driven by female and youth participation.

So why are so many Americans participating in or rediscovering the shooting sports?

One top reason is the time it allows to spend with family and friends. As mentioned, target shooting is a sport enjoyed by men, women and children of all ages and walks of life. It is the perfect activity, whether safely practiced in the confines of a shooting range or enjoyed responsibly outdoors on the farm or a public shooting area, where friends and family can engage in a little friendly target shooting competition or even share their love for shooting with a person new to firearm ownership. Target shooting is a sport that when protocols are followed, is completely safe and at the same time, teaches responsibility. Above all, it is fun that can be shared by everyone.

Some people enjoy target shooting because it allows them to relax, focus on the target in front of them and simply work on improving their aim and overall marksmanship skills. It’s a great form of recreation and exercise, and does help one improve their muscle memory, focus, breathing and form. It’s a skill to be honed, a skill that can only be improved upon through practice, and as a new or experienced shooter sees their skills improve, instills them with an amazing sense of accomplishment.

For other target shooters, shooting helps satisfy that competitive fire within. It’s fun to test your skill against others, whether in an informal plinking contest or taking your shooting to a higher level by participating in organized competitions at the local or regional level. Whether accurately hitting targets downrange with a handgun in a certain amount of time, testing your ability to hit a target at long distances with a rifle or breaking clays with a shotgun, there is nearly always a form of competition that will fuel the competitor that lives within you.

Lastly, target shooting feeds a sense of self-reliance that is intrinsically American. Firearms are the top choice for people interested in self-defense, whether in your home or out in public. But to be able to safely and effectively defend yourself, a person must learn to be proficient with their firearm and operate at a superior level of responsibility and confidence in their ability. Target shooting-training is the best way to maintain that proficiency and ensure that confidence.

There are many reasons to get out and shoot, and certainly no lack of reasons why it’s so enjoyable to so many people. What’s even better is it’s easy to learn with classes on safe handling and operation of firearms available at virtually any range near you. Target shooters are also some of the friendliest people you’ll meet as well, often eager to share their love and knowledge for the sport. So, what’s stopping you from getting out there yourself? The answer is really nothing. Join a friend or sign up for a shooting class and join the millions Americans out there already enjoying this fun and exciting form of recreation.

To get started, visit the Resource or Where to Shoot sections of the Shoot United web site for more information. 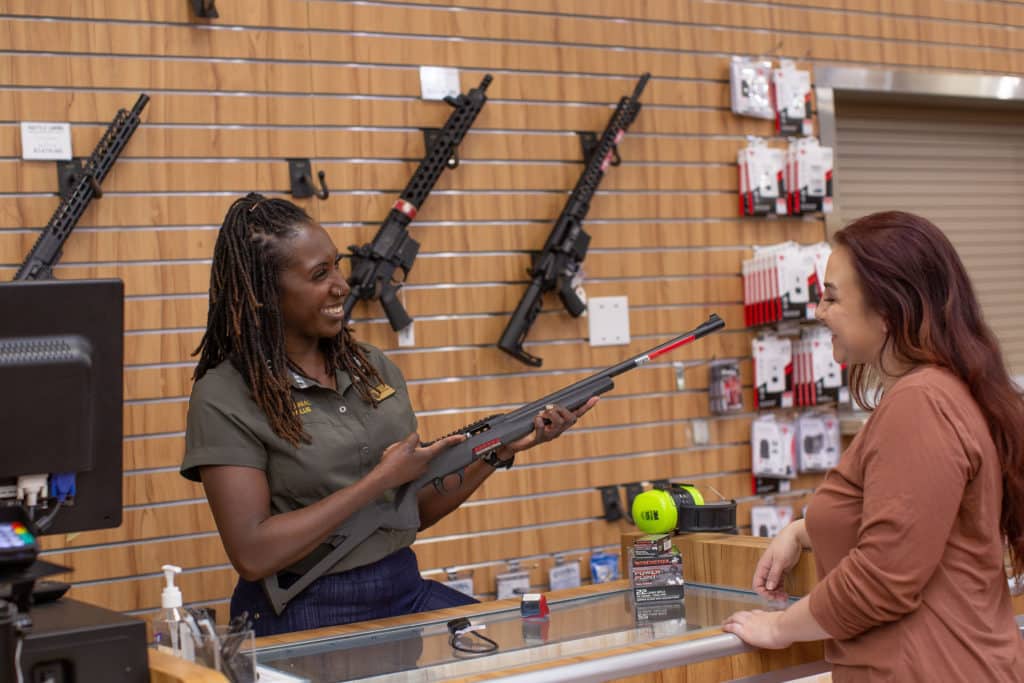 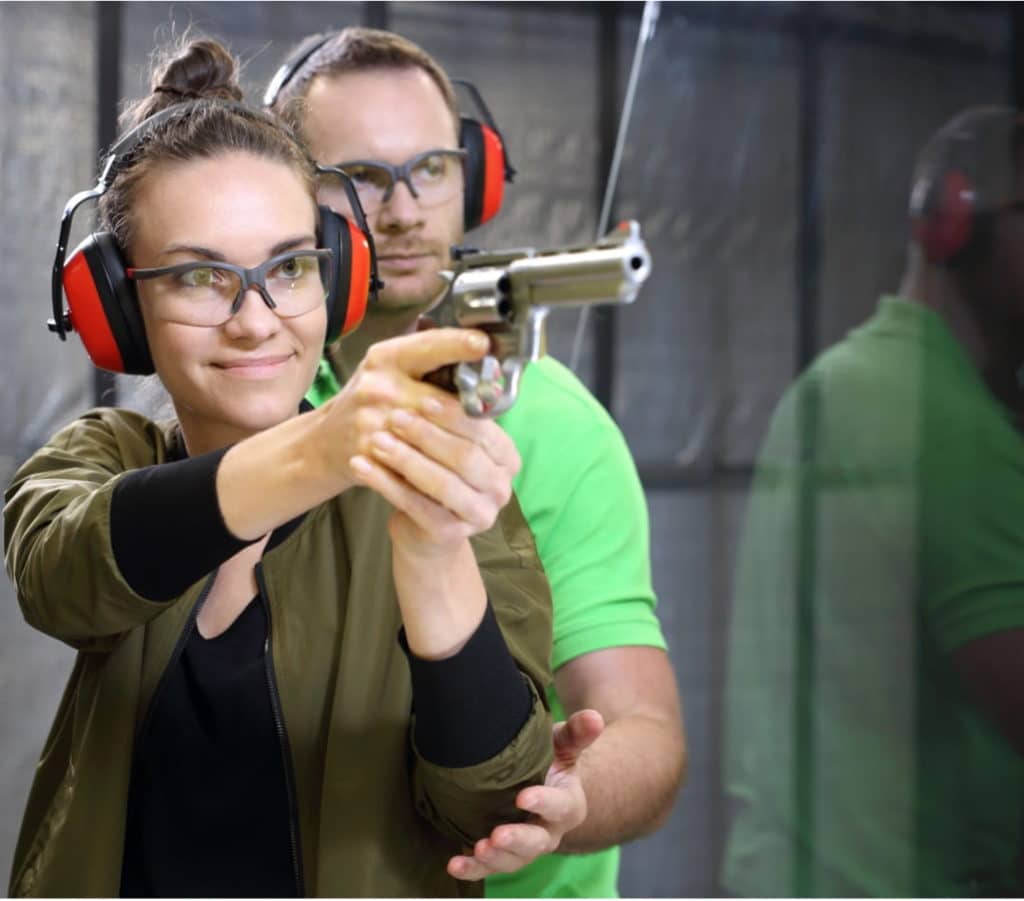